Assessing the Risk of Cost Efficiencies 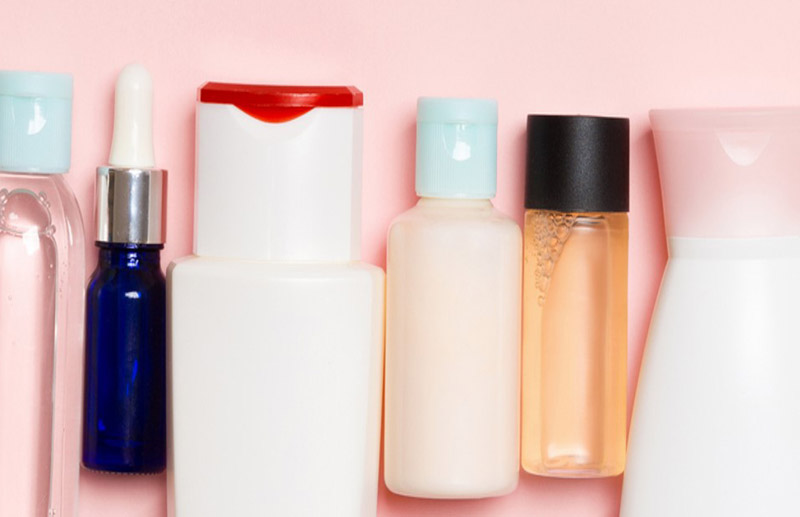 As part of a broader cost savings initiative, a leading personal care brand was considering switching an ingredient supplier for one of their top-tier skin care brands.

An extended home-use test (HUT) was conducted among heavy brand users who picked up their first product (current or prototype) at their local P&K facility. They were instructed to use the product as they usually would over five days, after which they made a second trip to the facility to return the leftover product from their first usage and pick up their second one. There was a three-day break in between products to recalibrate the skin. Consumers completed a product evaluation at two different time points during their usage period (Initial and at the end of the 5-day usage period). They were asked to keep a diary of their daily experiences with the product to reference for the final usage survey.

After both products were evaluated, overall preference was asked and was used as input into an Alienation Analysis.

In addition to consumer ratings, expert panel descriptive data was also available for these two products.

Results from this study revealed significant franchise risk of alienating current users of the signature brand and identified the attributes driving dissatisfaction. Using both the consumer results, and differences in the descriptive profiles, the client was able to go back to the ingredient supplier with clear direction for modification. Adjustments were made, and a second round of consumer testing confirmed the cost-reduced prototype was a viable replacement for the current one.