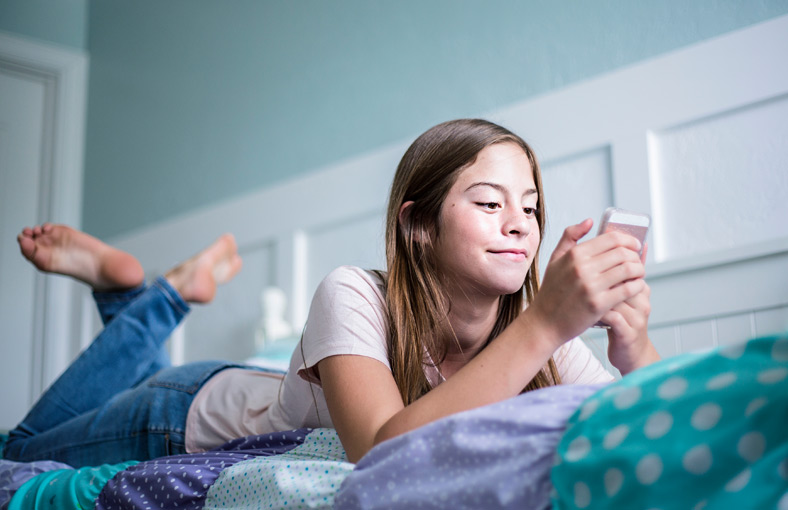 The P&K hedonic scale for children is widely used in the industry and has been shown to perform better than a variety of other child-oriented scales, including the traditional “smiley-face” scale. However, with the universality and popularity of Emojis, pictorial scales using these emoticons are becoming acceptable alternatives to verbally anchored scales.

With children age 4-6, using the parent or guardian as the interviewer resulted in better discrimination in ratings by children than using an unfamiliar agency staff interviewer, likely due to the higher level of comfort the child has in expression an honest opinion to their parent.

Caution is needed in adopting alternative scaling approaches if historical data are used for comparisons, both with regard to just-about-right percentages and liking ratings.