David R. Peryam (1915 – 1992) & Beverley J. Kroll (1929 – 2021) had a passion to measure and understand  consumer preferences and the reasons behind these preferences. Both were prolific contributors to the field of Sensory Science. David, known as the ‘Father of Sensory Evaluation’ and Beverley, an astute business woman, joined forces and together founded P&K Research Corporation.

WHERE IT ALL BEGAN

They met at the Quartermaster Food and Container Institute (QMFCI) in Chicago. During that time, David Peryam, a psychologist, had been hired to head the Food Acceptance Research Branch. Beverley Kroll was assisting the operations of the Food Acceptance Testing Laboratories.

The first panel booths for food product sensory evaluation in the United States (1945-1957).

David Peryam, along with the National Research Council  Advisory committee, expanded the external research program at the QMFCI in Chicago involving distinguished psychologists at universities across the country working together in food acceptance methodologies. 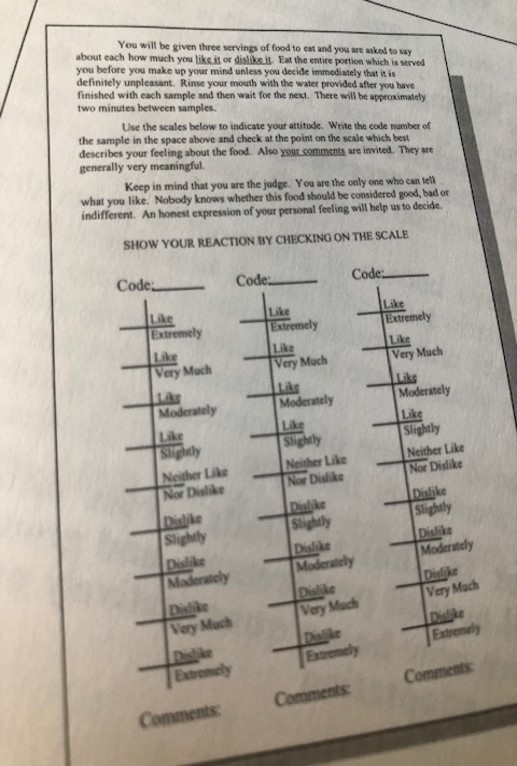 One of the greatest accomplishments from the Food Acceptance Branch was the development of the 9-point hedonic scale. The scale length was determined experimentally (5, 7, 9, and 11).  All proved similar in discrimination, but the 9-point length resulted in greater repeatability and due to the limitations of paper size and fixed pitch typewriters, the nine point was the scale of choice.

The 9-point scale originally was tested conceptually – directing the test subject to focus their attention toward their feeling about the food, and later with actual stimuli.

With the growth of products marketed toward children, the need for testing with children increased because of their influence on purchase decision.  In 1990, Beverley realized that the science was static and did not keep up with the needs of this specialty population. After reviewing child-oriented word scales designed by others, a decision was made to develop a new scale and it was named the P&K scale. 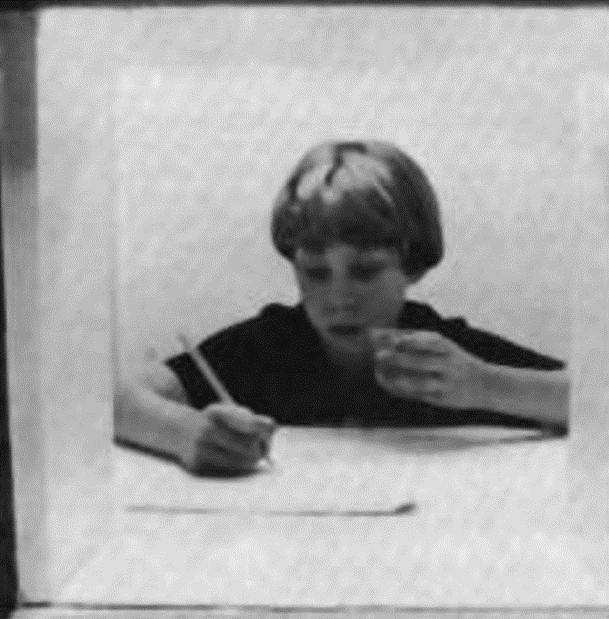